Once when I saw Kurosawa's Rashomon (1951) in an auditorium some people arrived late, a few minutes into the film. I felt sorry for them because they must have been soaking wet considering there was such a heavy rainstorm. Then I remembered that it was a sunny day, and that the rain was only on the screen, commandeered by Kurosawa. But such was the intensity of the film, and my absorption in it, that its weather became the real weather. That is the cinema of Kurosawa; no other filmmaker has used nature and weather with such force, precision and impact, and not only rain. 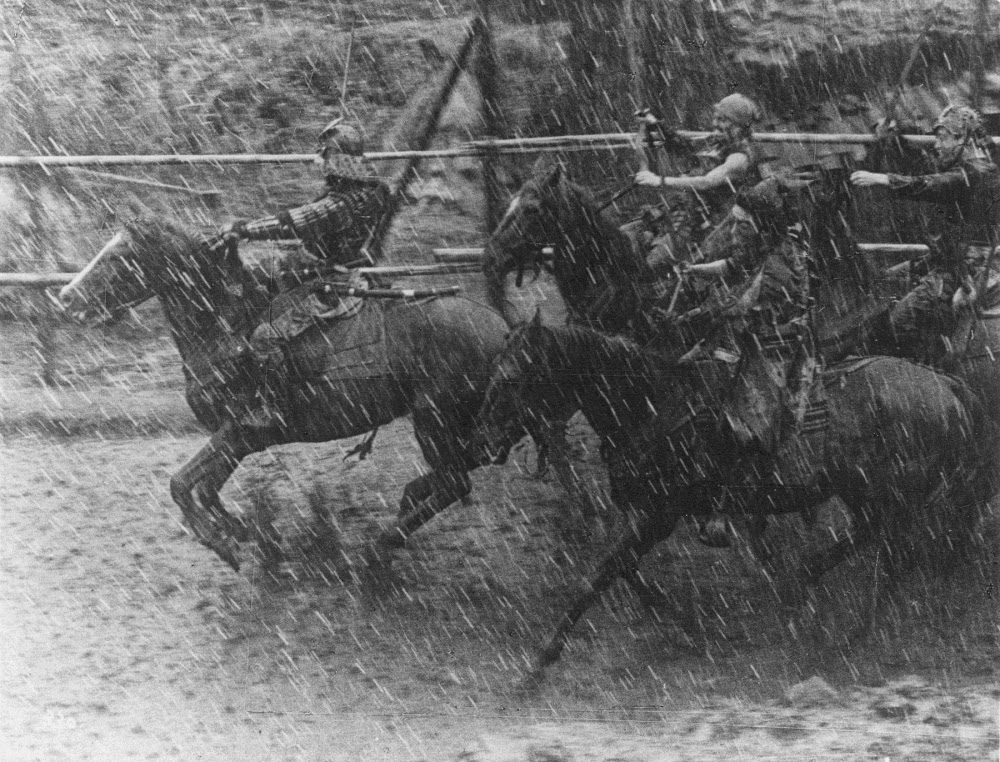 As with everything else that appears in films, rain can either just be there or it can mean something. In Taxi Driver (Martin Scorsese 1976) it is what Travis Bickle hopes to become, something that washes away all the filth and garbage. In Lean's A Passage to India (1984), big, heavy raindrops start to fall on the dirty ceiling windows when Dr. Aziz is cleared from all charges of rape, washing away the lies and the rumours. In Blade Runner (Ridley Scott 1982) and Se7en (David Fincher 1995), the constant rain instead signifies the rotten and corrupt state of the nation (or perhaps mankind). It also sets the mood for when bad things happen. An assassination of a statesman in Hitchcock's Foreign Correspondent (1940), the killer disappearing in a flock of umbrellas, or another killing, barely visible in the pouring rain, that opens the thriller The Mob (Robert Parrish 1951). 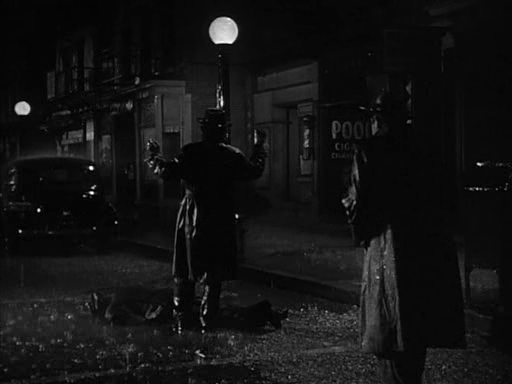 In Black Narcissus (Powell & Pressburger 1947) Mr. Dean says at the beginning that he will give the nuns until the rain comes and for sure, in the last scene, as the nuns abandon the convent, the rain starts to fall. As the title of Robert Mulligan's exquisitely photographed film (shot by Ernest Laszlo) has it, Baby, the Rain Must Fall (1965). Exquisitely photographed is also Road to Perdition (Sam Mendes 2002), by Conrad Hall of course, and the rain pours there too. 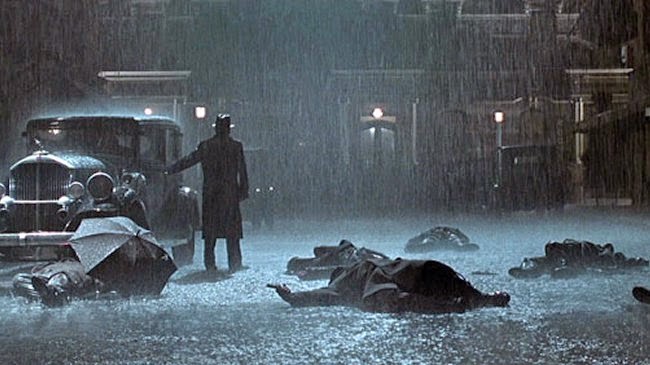 When American cinematographers a decade or so ago voted for the best photographed film of all times another film shot by Conrad Hall won, In Cold Blood (Richard Brooks 1967), and the scene several mentioned was the one where one of the killers is standing by a window on which it rains and the water running down the window is reflected on his face, making it look like he is crying. Some ten years earlier Hasse Ekman, working with cinematographer Sven Nykvist, did something even more elaborate in Egen ingång (Private Entrance 1956) when the feverish main character, played by Maj-Britt Nilsson, is lying in bed and the water on the window makes it look as if she is drenched.

Rain can also be a joyous occasion. Gene Kelly, as Don Lockwood, sings in it, and Durga, Apu's sister, dances in it in Pather Panchali (Satyajit Ray 1955). Sometimes it is the setting for a great kiss, as in Breakfast at Tiffany's (Blake Edwards 1961). But that is less common. It is more likely to appear, as in For a Few Dollars More (Sergio Leone 1965), when a killer comes to town.

And, as it happens, the best of Joris Ivens's early short films is called Regen (1929), the Dutch word for rain. Here it is:

----------------------------
The subject of rain was not randomly chosen by me but one of those challenges that I have done before from a group of Swedish film bloggers. Here are the others who wrote about rain:
The Velvet Café is in English, the rest in Swedish: Rörliga bilder och tryckta ord, Fiffis filmtajm, Jojjenito, Fripps filmrevyer, Har du inte sett den, Mackan.

One final treat, the trailer for Robert Hamer's excellent It Always Rains on Sunday (1947).